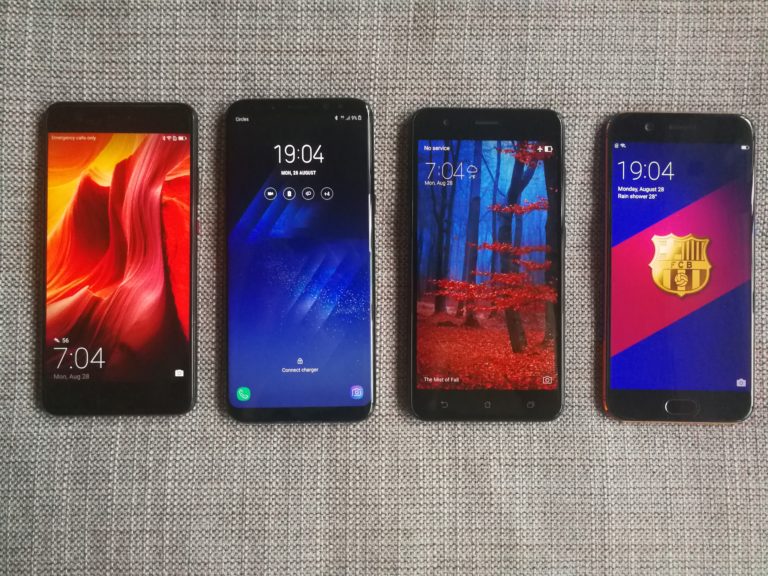 We all do not want to lose memories of precious moments. We all want good quality images of those memories. Whether a beautiful scene, an epic event like a wedding, a 21st birthday party,  or if you need to take pictures for legal reasons - you want to have clear images of what you are supposed to be seeing.

Although a good camera is the best way to capture and save these moments - a camera is beyond most budgets, a camera cannot be inconspicuous, a camera can be chunky and you can’t climb a tree, or jump across a flooded creek, you can't just finish work and stand at the edge of your tall office building with a camera in a moment of spontaneity.

In these circumstances what is best is a good phone camera where you don’t have to fiddle with the lens, aperture or shutter speed - you just look, point and capture that precious moment.

A phone camera is mobile, is more affordable, is convenient in getting those shots in those instananeous moments. This is why we have the following suggested 5 features to look for when choosing a phone for its camera.

Optical Image Stabilisation or OIS is a feature that is built into most smartphone cameras to cut down on the blurs and shakes that come from moving the phone. This comes in handy if emotions are making one shaky especially, without it tiny movements are picked up by the camera and ruin the shot.

More pixels don’t necessarily mean better images. Shocked?! It is the truth. A ZTE Blade A2 with a 8MP rear camera images are able to produce just as good quality images as a Samsung phone with 12MP on the rear camera. The difference is made by little known feature called a ‘sensor’. A sensor controls how much light the camera can capture. The larger the camera sensor is - the more light it is able to capture which means a better image. The sensor size is most times is written as optical format over inches eg, 1/10" or 1/8".  A pixel captures light and turns it into data. The data from the pixels is then combined to recreate an image. As mentioned above more pixels doesn’t mean a more detailed image as data collected can result in an image that is is low in hue and saturation. Pixels are measured as micro pixels on phone cameras. A megapixel (MP) is equal to about one million pixels (exactly 1,048,576 pixels).

This is when we start looking at the high-end smartphones, where the budget has to be bigger. Samsung and Apple phones feature wider lens apertures than less expensive smartphones and because of this the image quality is much better. Aperture is basically how much light is let in through the lens when the image is being captured, this is usually measured in focal ratio, written as f/1.5 aperture. The higher the focal ratio the more clear the background will be. The below image gives a better description of what aperture does. 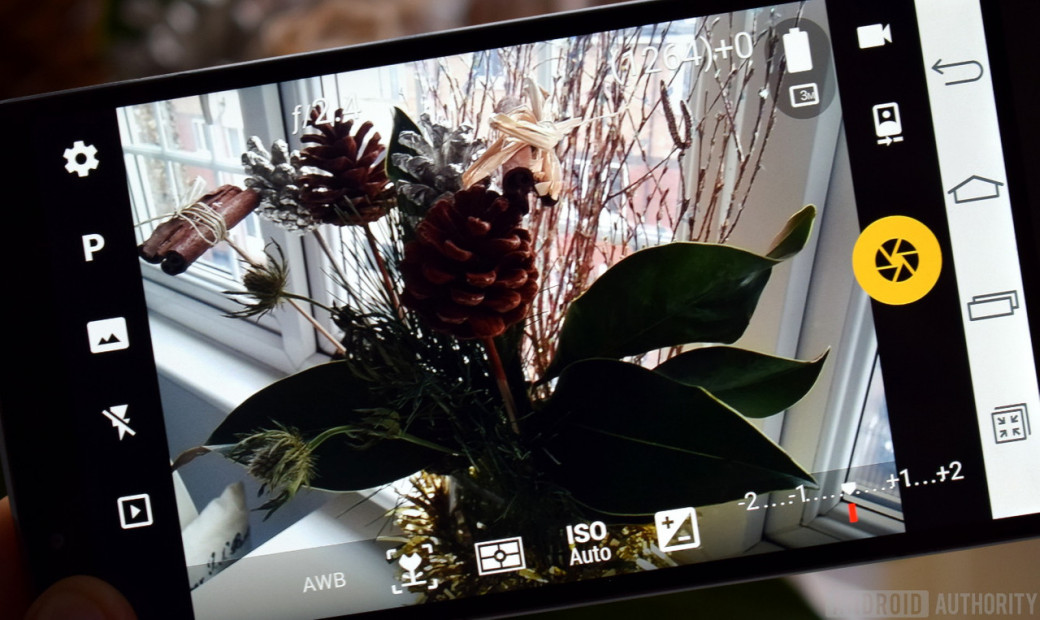 Not all phone cameras have a flash and although in PNG we don’t often need to use a flash because often times we get enough natural light, however there are moments in the nights or in dimly lit rooms where a flash comes in handy. Most phone cameras have a built-in LED flash but the flash is not handy if the subject is far from the reach of the flash and when taken from close the colours are also distorted. 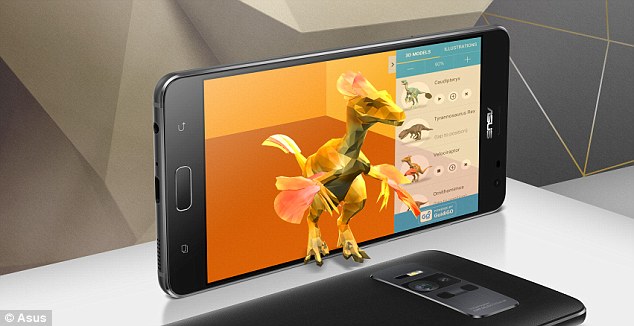 The above shows the hardware that goes into a typical smartphone camera | Source: Mailonline

HDR, or High Dynamic Range is a feature designed to help you capture photos that have a better dynamic range. This feature is actually important in PNG as our weather provides many heavily backlit scenes with lots of sunlight. This feature is useless if people are moving as your phone is actually capturing three images and combining them so any movement will show in the final photo.

Now that you have a fair idea of what features to be looking for it is important that you also do three things before you commit to the purchase:

1. Set your budget and stick to it - this is so that you don't end up on a Pop Me and buai diet because you went beyond your realistic means.

2. Research and read the specs - This is where you give facebook a break and use your data to ask Google some valid questions about the camera you are looking at buying and comparing it to others in the same price range. Another challenge for us in PNG is that most phone sellers only put the phone itself for display, the box (including the manual) is either placed underneath the display cabinet or is hiden on the storage shelves at the back. If you are looking for a good phone camera you need to be able to read the specifications or specs on the box or you can go through the phone settings thoroughly to read the specs.

3. Take a test shot - You should also take a shot with the phone, no NOT a selfie (if you do, please remember to delete your image later, tired long lukim pes blong ol lain long ol display phone long ol stoa) but of an object, a person or logo at a distance to see how well the camera captures the image. Look at the scene and compare the image captured. Are the colours similar? Is the image clear or is it a bit blurred?
Finally you should look for a phone that has a good battery life as you don’t want a phone that will need constant recharging when you are taking pictures or videos. You should note that some of these features for example the HDR mode uses a lot more battery life than normal shooting mode. Another thing you can look for if your budget is allowing is a phone that is water resistant.